Log in to see your saved listings or edit your searches:

No account? Sign up now to save searches, listings, and get tailored listing notifications. It’s free, opt-out anytime.

Save Your SearchRefine Search

Byram is the south western most section of Greenwich, abutting the New York border at Portchester. Geographically, Byram runs from the south side of West Putnam Avenue near the New York border, south across I-95 and down to Byram’s waterfront, known as Byram Shore. It consists of approximately one square mile in size. Byram lies just south of Pemberwick and west of downtown Greenwich and Chickahominy (downtown west). Byram Road, Delavan Avenue, North and South Water Street are the main streets crossing Byram’s northern section. Separating Byram into north and south sections is Interstate I-95. Ritch Avenue (running from Hamilton Avenue-Chickahominy) and Byram Shore Road are the main streets crossing Byram’s southern areas. Property zoning in the residential can include single-family, multi-family and condominiums on denser lots in the Northern section and large lots along the shoreline areas know as Byram Shore. Byram has 16 condominium complexes. Most consist of two units to 12 units.  Byram is approximately two miles from downtown Greenwich, its shopping and train station and no more than three miles from the Merritt Parkway. Nearby shopping consists of more than a dozen local retail shops, four restaurants, a bank, several deli/coffee shops, a few marine stores and more.

Thinking of buying real estate in western Greenwich Connecticut? Scroll down this page to look through homes that are for sale in Byram. If you are interested in touring specific properties, contact Edward Mortimer. You can also sign up for a free account if you would like to start receiving emails when new properties come on the real estate market. Charming 1930 Ranch Styled single family home being offer for the first time to the market since being built. Great living room with fire place, nice kitchen and two good sized bedrooms and bath. There is a lower level family room as well.

Save FavoriteSchedule TourAsk A QuestionMore Details 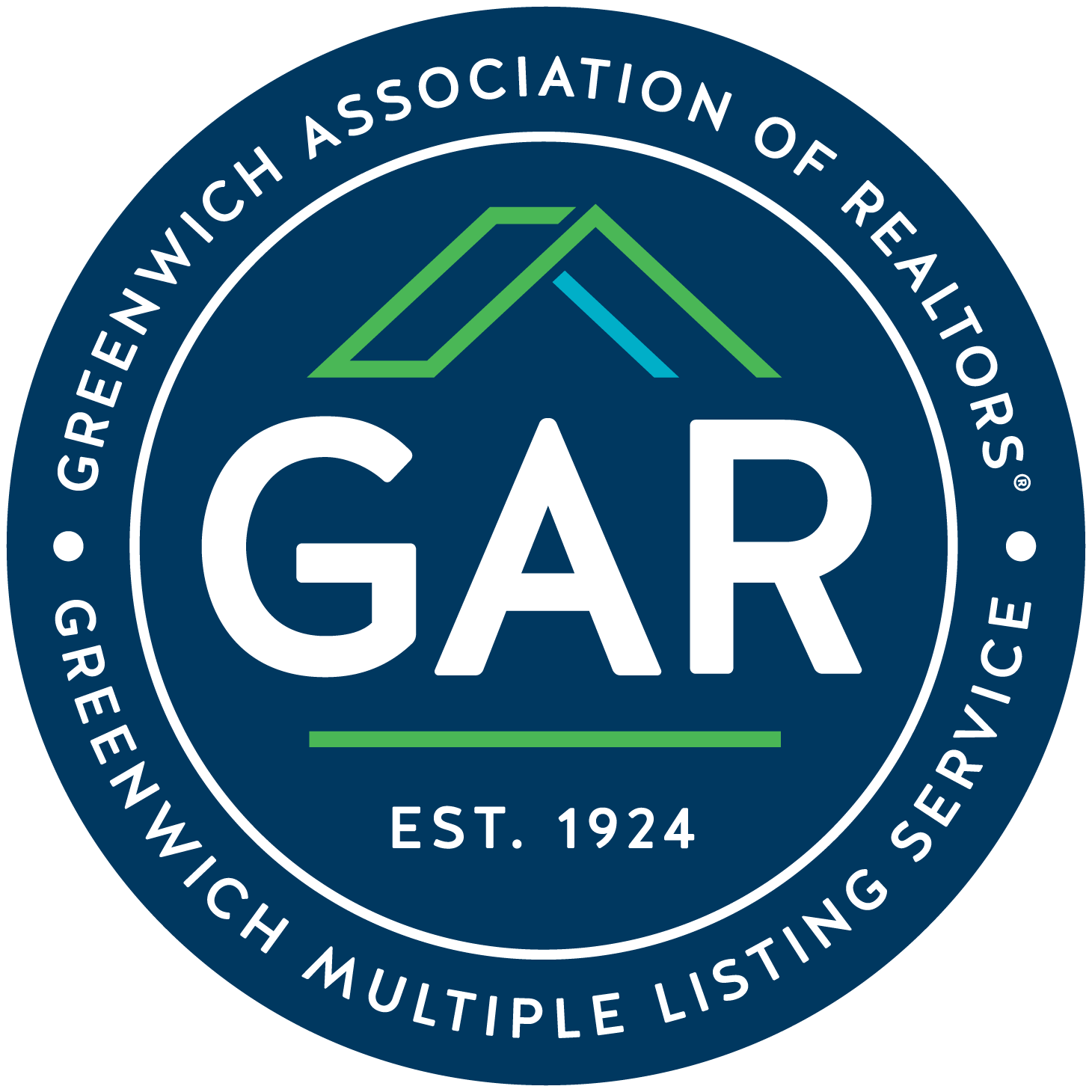 15.4.6 Participants (and their affiliated licensees, if applicable) shall indicate on their websites that IDX information is provided exclusively for consumers’ personal, non-commercial use, that it may not be used for any purpose other than to identify prospective properties consumers may be interested in purchasing, and that data is deemed reliable but is not guaranteed accurate by the MLS. The MLS may, at its discretion, require use of other disclaimers as necessary to protect participants and/or the MLS from liability. Displays of minimal information (e.g. “thumbnails”, text messages, “tweets”, etc., of two hundred (200) characters of less are exempt from this requirement but only when linked directly to a display that includes all required disclosures. (Amended 5/12)